Someone is not keeping their promises

Sorry about what I am just going to do but I do not see any other solution but to expose you here in the community in order for you to take actions.

Some months ago I complained about not being able to use my 6 Stars tickets (which keep just growing in number), you said that I would be able to use them to buy new mythics from the shop.

Where are exactly those new mythics? I did not see a new mythic in the shop since August 2021, that is more than a year ago!

I am really so sorry to bring this up but, you need to do something, speak with the marketing team, as you said they are not likely to give us a conversion from 6 to 7S tickets.
Then you gotta release new monsters.
The situation is becoming fairly annoying for a big spender like me, and probably there is out there many other big spenders which they didn’t voice their disappointment.

I’ll be that voice.

I expect a public answer thank you.

Well the last mythic featured in shop was more than a year ago so i think they should add one .

While we’re on the topic of the shop, it would be FANTASTIC to be able to use tickets on legends in special eggs for the life of the egg!!!

Totally agree. Please listen to us

Cant we get to convert legendary potion into mythic potion ? 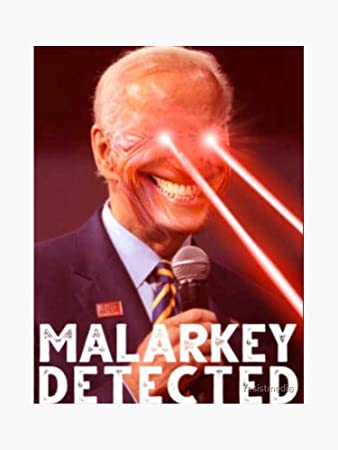 50 legendary tickets = 1 mythic ticket. It’s been long enough. Give it to us

Im sorry its kinda late but, there is no new monster released since august 2021 ?

No new mythic buyable with legendary tickets, like Ankara and Iridescezarc. Monsters in general are still being produced: for example, Doomhoof and Akane were released two weeks ago.

While we’re on the topic of the shop, it would be FANTASTIC to be able to use tickets on legends in special eggs for the life of the egg!!!

This according to VKC would “ruin completely rare gems hatches” (I don’t see how, but are his words).
I discussed this in private message with him for long time, I am happy that finally someone is backing me up!!!

50 legendary tickets = 1 mythic ticket. It’s been long enough. Give it to us

Again… According to VKC, “they are not likely to release this option” and I am happy again to have backup on the argument!

@Dev_VKC listen to the players, please!

How would that ruin rare gem hatches tho? For the average player, that’s only attainable roughly once every 4-6 months with the tix acquired through login and pvp and events? And got even players like you, you’d end up running out of tix quickly if you tried to buy everything with tickets alone… 18-20 seems steep but a good final resort imo

Don’t get me wrong, I’m one of those people who get 3-4 new legendaries a year and would love to have this feature but feels like adding new Shop mythics/a conversation will be way better.

At least give us 1ticket = 1legend pot conversion