I challenge the Devs

I challenge the devs to release something that stops this strategy

RIP to the many Aethereon, Bastia and Sturgeonidas who died in the making of this collage of many players who dared to dream.

From screenshots I can’t see the strategy, if I’d see a video I can try and find a counter.

I got a few using a surprise stun lock

This last one is more of a pseudo honorable mention because I wasn’t running any stun. What I did run was death roulette spam and it happened to absolutely demolish @NMEduck

There is no counter , the only counter is full stun imune spam team (not everyone is capable of that ) , even if you build a good team and use stun absorbers every 3 or 4 spots all what they have to do is kill them and then you will be stun locked , stun is broken

If you meant that this instant shield with free kill is broken then yes, I agree

To be honest bro never had a big problem coming back from stun, as most of my team is always stun-proof.
But I get it, not everyone has the possibility to do that.

Stun immune spam (full disclosure: I use it in the vast majority of my teams) is an easy counter to stun but the problem is that it kills diversity by forcing everyone to take out their stunnable monsters or put up with losing matches to a bunch of stunners

Not gona get into Maeve, but I said the shield was Broken too, but I was told by non Maeve users it’s not a big issue. See the other thread.

Interestingly enough, the player in that Screenshot ran Aethereon and Bastia but didn’t get a turn until half the team was gone because of stun.

This poor guy gave himself a disadvantage by giving me 2/4 stunnable mons from the word go.

What does spam mean 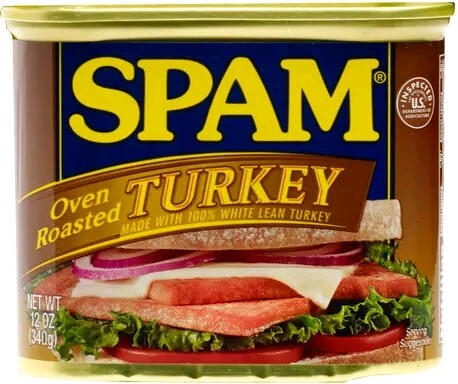 To play something a lot. 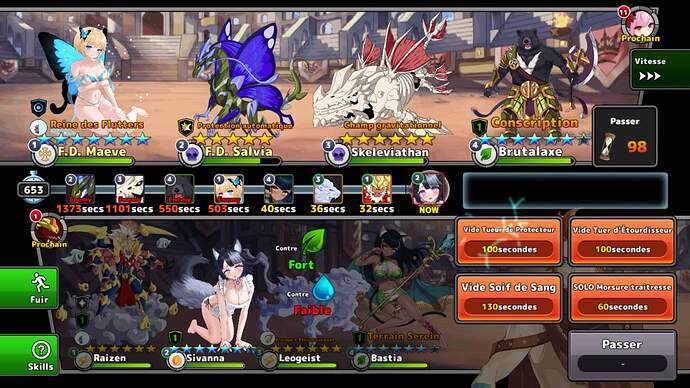 Not gona get into Maeve, but I said the shield was Broken too, but I was told by non Maeve users it’s not a big issue. See the other thread.

Interestingly enough, the player in that Screenshot ran Aethereon and Bastia but didn’t get a turn until half the team was gone because of stun.

I can’t tell if the first bit is referring to stuff I said, but the second bit is referring directly to our match together. The reason the match went that way was mainly because your Maeve was faster than my Scyberithe (+0), so it killed it then your other monsters were faster than my Aethereon and Bastia. Super easy for you to take control from there and it was specifically Maeve’s high speed which led to that.

As for the first bit, there are plenty of posts made by me (and others in the conversation I think) mentioning the shield and other bits as strong aspects which could be nerfed. The main feature there was you really wanting to keep the high damage attack, because without that she’d become much worse so to be honest one could argue that’s the biggest issue and why perhaps something like the instant shield all becomes overshadowed and mentioned less in the conversation. Here are two posts I made in the other thread for reference, which are the two most liked posts in the thread (the second is tied with Shikaotoko’s)

This is already a trend

Maeve being a high speed monster with nullifying kill/knockback + focus is not something that’s healthy for the game, that’s the problem and it’s what should be dealt with. It also having high defence, instant shield all and insomnia make it particularly hard for other teams to counter.

I think that there’s a lot of strong aspects of Maeve that whichever nerf route they choose to take, there will still be a lot of reasons to use her in certain teams. She just needs SOMETHING taken away because right now there’s too much.

This is already a trend

There’s a few unnecessarily strong things about Maeve. Any combination of them should be tackled:

Btw I really like that you’re trying to push stun lock to the extreme and encourage others to make strong stun teams to illustrate how problematic it is for the game. I hope things to do with stun can be fixed properly.

Also, I hope this post does not come across as too confronting. I just thought the reference to our match needed better context because Bastia and Aethereon definitely are great stun protection, my FL is incredibly slow if I don’t get to duel. The shield bit seems like a mistake.

Maeve was faster than my Scyberithe (+0)

Yup, just added that it was +0 for full context

I genuinely wasn’t referring to you about the shield mate

but yeah, I’d have nerfed the shield too personally.

Yes the match with you was helped enormously by Maeve outspeeding duel, but all I needed to do was kill Aethereon and Bastia and the outcome would have been very much the same.

I wasn’t going to name you, but your team has a 2 examples of good stun protection monsters so it was a good one to reference. They are good, but like everything else, they can die and Cyber was coming. @Dev_VKC There lies the problem.

Also, I hope this post does not come across as too confronting