How many gems do you reach the anniversary with?

If you can afford to pay gems, how many do you plan to spend?
I get to spend 20 USD lol.

I’m just asking out of curiosity =)

I can reach the anniversary with more than 3000 free gems

and I don’t even have 1 USD

I am 2.1k gems now exactly. Considering below average-aversge luck in 2 shrines from now on and great PvP limited rewards( like in last anniv) in PvP next month, I hope to reach at least 2.7-2.8k and maybe even 3k if I am lucky. I hope to awaken both mythics at anniv. I was at 750 by June end and have not spent a single gem till now. Grinded a lot too with hell mode almost done. I grinded 370 gems in last month without including shrine. I am not planning to buy any gems with money.

I hope that they allow us to use 20 six start tickets to get a shard of old rare gem mythic once this anniv.

How many you have now?

im expecting a free mythic ticket iff not , well its my time to leave the game

You are having beautiful numbers!!

I hope to wake up one…

I might be reach with 1000 but I’m probably gonna skip anniv, like I did in 6th,5th and 4th lol I maybe hatch some packs but not much ,I prefer awake my Carmilla after anniv

She is so OP

My question is… in which account do you plan to acquire it? hahaha

She is so OP

No me llevo mucho por eso!

My question is… in which account do you plan to acquire it? hahaha

and my answer is that in the only account I save gems and when I talk about this thinks I refer always to my original account,if not what’s the point?

The Godfather of my Heart​:people_hugging:

I only have 630😵, idk if a shrine will come again before anni 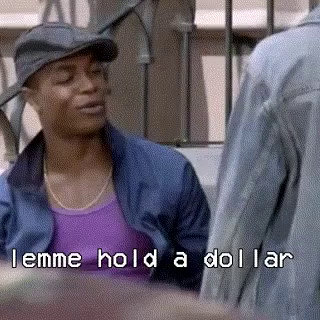