The Basement(Enter At Your Own Risk, Read first post.) 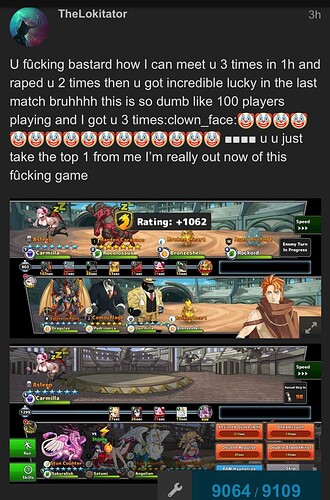 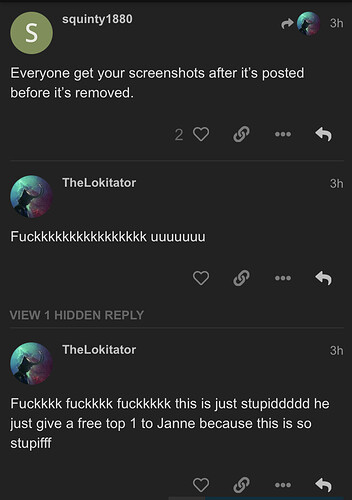 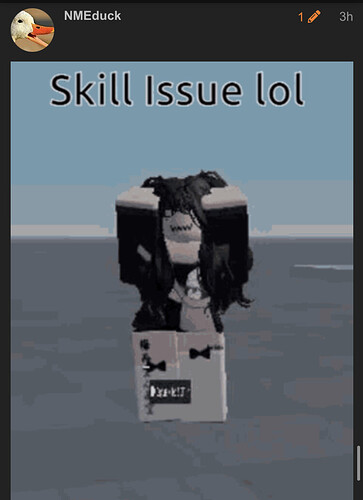 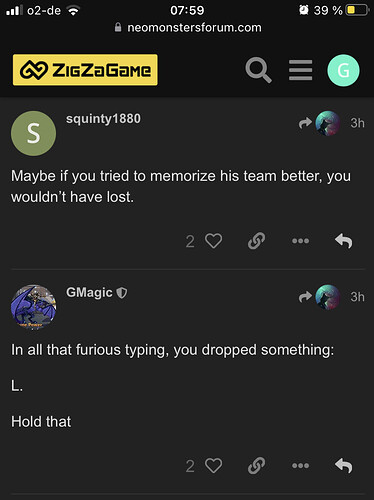 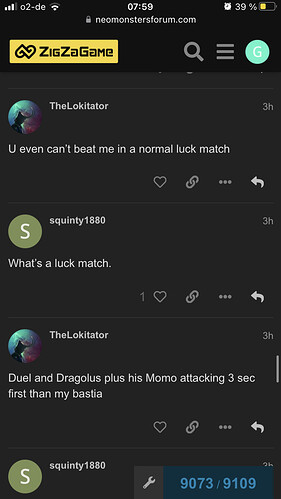 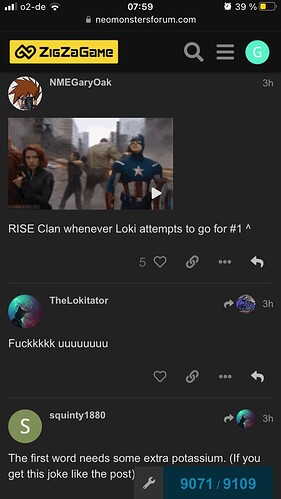 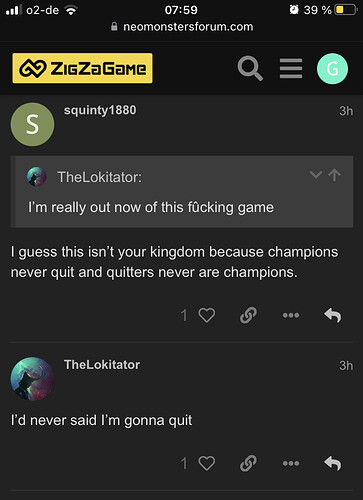 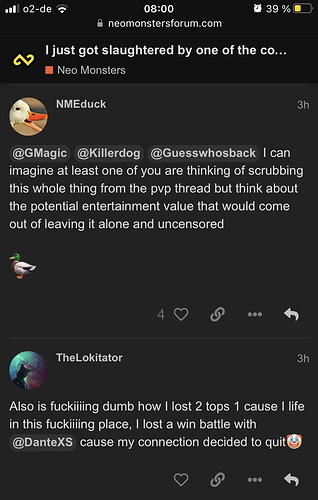 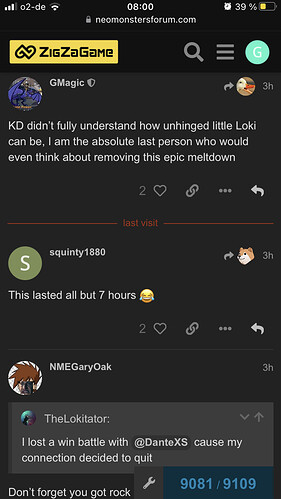 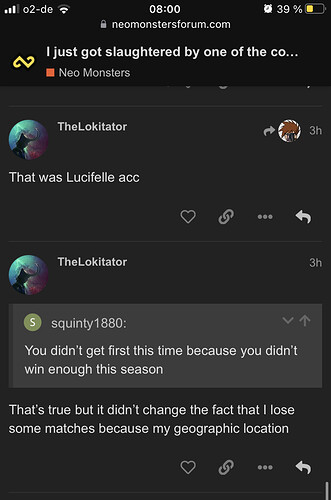 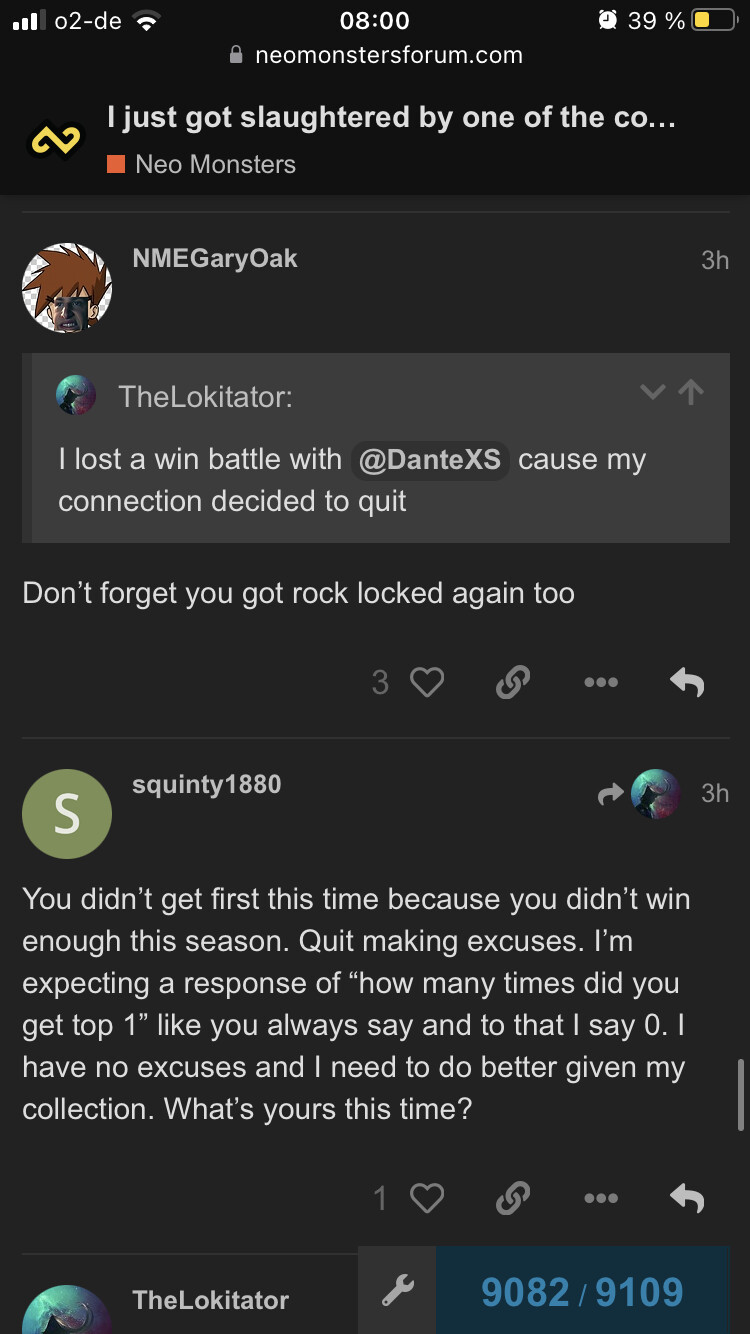 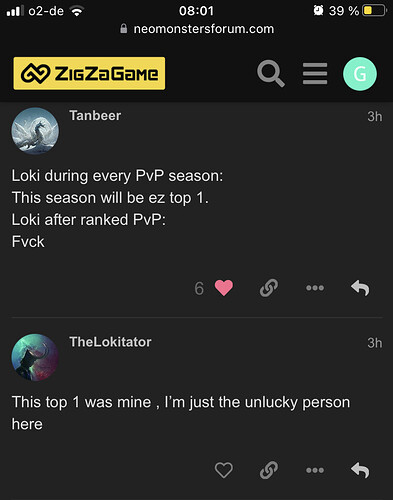 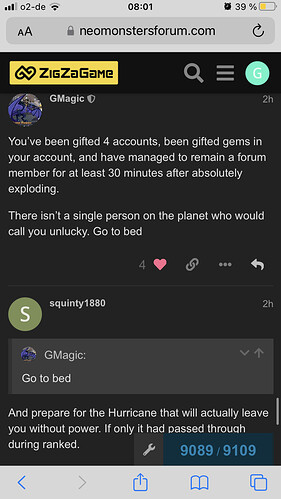 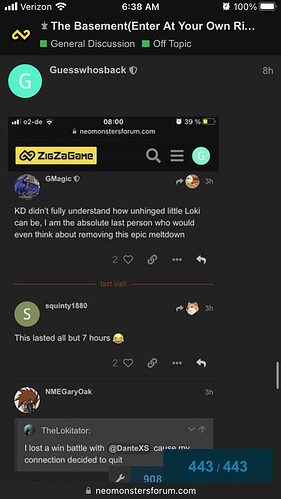 You need to charge your phone 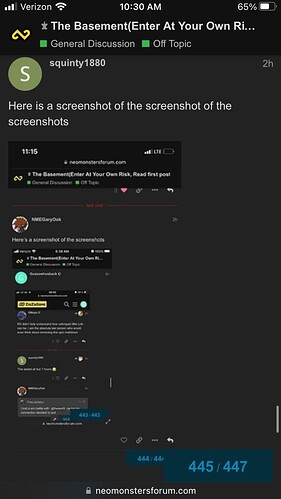 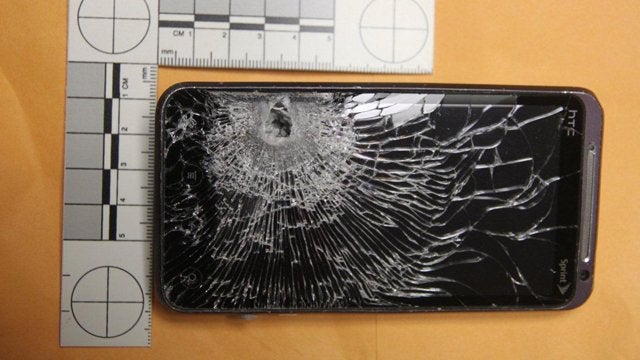 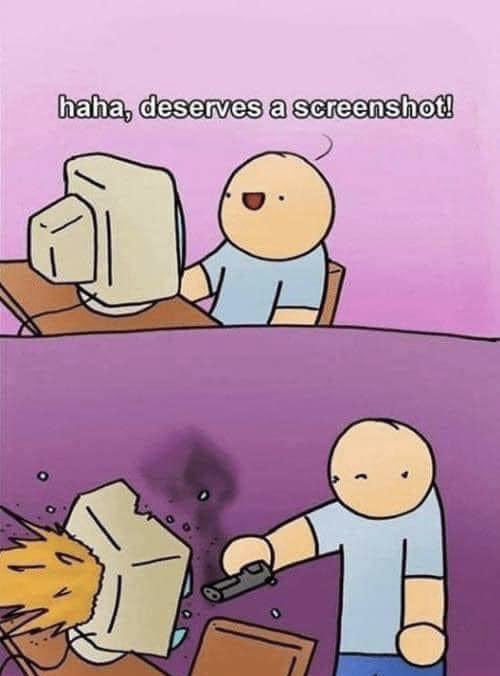 whichever mod deleted that help with sex life post is clearly struggling in that regard.

Nah bro, I wanted to keep that as a secret for myself so I can get all the girls. 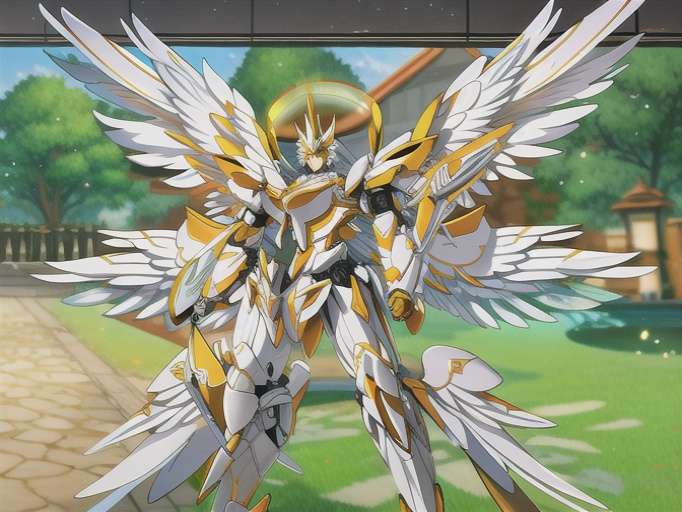 @EMI_Pride does your ban extend here too?

What I was celebrating and supporting was EMI Pride coming out and confessing to the mistakes they’d made. I was showing understanding for why they made those mistakes, not saying that it was the right thing to do.

Understanding, forgiveness and acceptance are absolutely core parts of LGBTQ+.

I think a lot of the people writing in that other thread need to go watch a show like The Circle. It’s reality TV where a group of people all chat over messages but never meet, then rank the other people. Some go in as themselves, while others create a fake profile (catfish). While some will catfish for advantage, others genuinely have big issues with themselves. It gives an interesting insight into the way some people are about a wide variety of things. But more seriously, if you’ve ever seen someone get beaten nearly to death for being gay or get woken up by police knocking on the door at 2am because they’re going around to check all the black people in the neighbourhood are safe (you live with a black friend) after there’s been a racial attack killing two black people that night… you’ll take this stuff seriously. I say that from a country that is very modern and accepting of identity, sexual preference, etc. and in many places in the world it doesn’t even scratch the surface of what minority groups can go through.

So please, don’t be hard on someone coming out and trying to do confess to mistakes they’ve made.

P.S. For the people who are confused why a gay man might decide to pretend to be a woman on the internet…
Some find it far easier to act closer to themselves if they’re pretending to be the other gender. For example, they can freely make comments about men they’re attracted to. As a contrast to their normal life, it can give huge release being someone different online. For people struggling lots in their personal life, that can be brilliant. Obviously, the misleading of other people is bad but the degree of that really depends how far you take things.

So what I got from logging on to this forum hoping I’d get news on some mythic nerfs are:

@NML_I_am_Black, the person who once threatened me for trying to ruin @Tanbeer’s neo life is a girl, and that this forum is more degenerate than it seems.

Obviously, the misleading of other people is bad but the degree of that really depends how far you take things.