bruh no way matpat actually made a theory on evertale 😭

Evertale is now officially dead. It was fun while it lasted

Woh that lore was actually good . 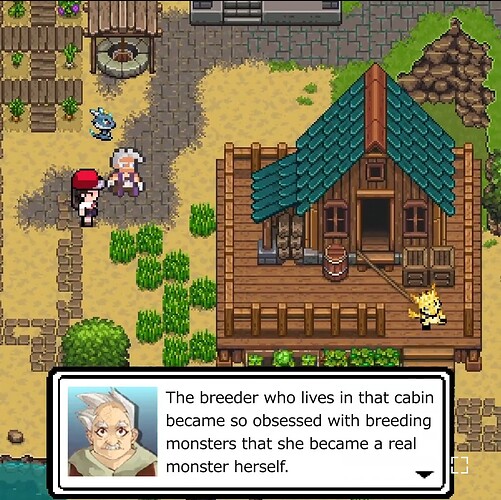 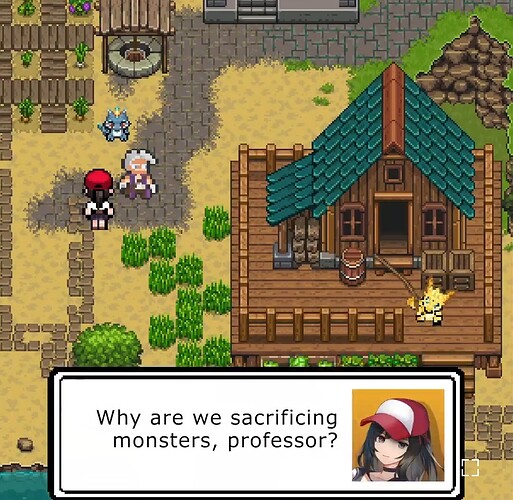 Waste of a theory

I also appreciate that he warns people not to download Evertale. Even without the false advertising, it’s a message worth spreading

You don’t need to worry about this because most of the players don’t bother reading it, they just battle.

All of you should just be more grateful for all the hard work the game developers put into creating this game while using only one hand.

Thank you @Dev_VKC for creating one of the most awesome monster capture rpg games with a great setting and battle music but then adding lollies to it.