There are some people who will BM (bad manners) in PvP. For example, they waste time at the end of a match by refusing to kill your last monster, sometimes even disabling it so all you can do is disconnect. There may be some other ways to BM, luckily the battle timer was changed so people can’t waste loads of time on every turn.

If someone BMs you, this is the thread to report it. Ideally, take a video of what happened in the match so we can know for certain it was BM. The Devs will punish bad BM by temporarily blocking their access to PvP.

If you were unable to record the match, screenshots can paint a picture of what happened too (e.g. we see the match timer increase a lot but no monsters being killed). Explain in words what we’re looking at.

If you didn’t take either video or screenshots you can still report what happened here in words.

Include both their in-game name and friend code in your report.

It’s likely that only videos will result in punishment, but all reports here are good for tracking who is doing BM so we can find out if certain players are doing it lots.

We had a thread already doing this and I was directing a few people to it but it was a thread originally made just to deal with a single person so thought it’s time we make a new one.

I’m glad this is getting more vocal and for everyone to see.

I’ve been reporting every instance I encountered by DM to the devs so this thread will make things easier.

Thank you very much KD for creating this thread, it all adds up to a better experience in the game!

@Dev_VKC I want to make a report: 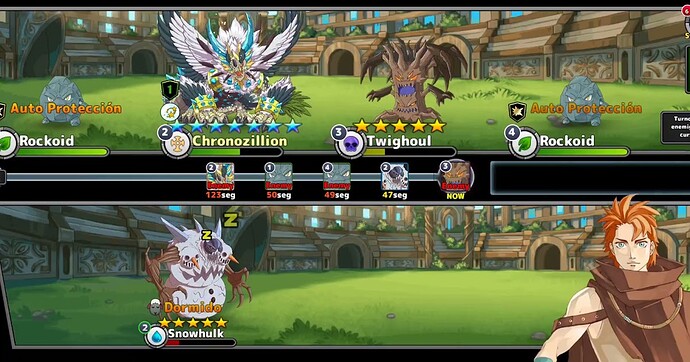 @MasterMarcoPISSOFFBM you finally got your own thread

This isnt BM the guy was just charging his bloodshead to get max possible damage. If the devs ban this guy it’ll be abuse of power.

As I said before, I did not start recording on time, according to your logic, how did I “fall asleep”? Has a monster that stuns had previous turns? As long as the developers see the movements of the battle, it’s enough for me, I don’t need to report someone for the sole fact of dirtying someone, you clearly don’t know me…

I have a video iff anyone wanna see

I doesnt know how

It’s kind of irrelevant whether or not I “know you”, my opinion here is based off the video clip you posted which in no part showed BM so based on the evidence you presented in the video, no, you did not get BMed by that person. I have no idea what they or you did during the match beforehand and it doesn’t really matter to be perfectly honest. All that matters is the video clip you present here.

send his friendcode so I can add him plz

the developers have to make it so that if a fight lasts more than 200 you can give up and claim the daily gem, or that it can only be obtained by victories

You can pull a pro gamer move and exit the app and load it again. That way they can only either kill you, or wait till the seconds are over. By doing this you’ll make them lose their morale to bm others.

The second option is to add a run button for both players so that they can run even if it’s the opponent’s turn.

@Dev_VKC bm problem solved. @Killerdog you can close the thread and open a “Buff Shiny Aurodragon” thread since its passive doesnt make any sense.