Is it worth to use money on guaranteed mythic

Mythics aren’t very important, Legendaries are far more reliable, and there’s more of them. But it’s your choice if you want it! But mind you, the 13 gem deal (becomes 26) doesn’t count as 20 paid gems. Only 13 of it is counted, so keep that in mind. But if you do decide to spend, I recommend option B because it has alot more solid mythics than Pack A that contains the likes of Azida and Lucifelle…

Literally, you couldn’t have been more wrong BUT, in this case, an unawakened mythic for 20 paid gems is definitely not worth it. However, awakened mythics will usually win games on their own if you can invest in good ones like the sister we have in the anniversary banner.

Yeah, that’s what I meant, sorry I didn’t word it well enough. An unawakened mythic isn’t going to bring you as far as a top tier legendary would.

The alternative being that you spend purchase gems on a non guaranteed mythic egg? 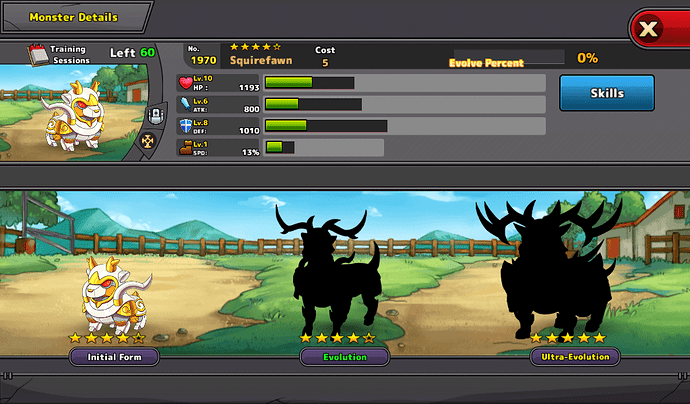