Maybe. It depends what you’re going for, the two monsters are very different.

Blacktitan is really underused I think. It theoretically amounts to killing an enemy on entrance, killing another ~35s later then another 100s later sweeping with a blood move, all while setting up your poison teammates. That’s after giving you true hit / retreat value in the FL too (or you could just play it anywhere without the SS). It, of course, is not totally reliable with the entrance, poison eater cannot kill tanky enemies and there’s team building required (e.g. no earth, no rocks, preferably low TU monsters before it in the team) but overall is a very good package. Ultimately, it’s one of the best toxic entrance monsters and if we didn’t have tanky mythics then it would be really strong.

You can probably see how it has way more versatility and generic power compared to Whitetitan… which is best used in 5th for specific combos.

Geomagnus moves from S- → A in PvP

u do realize u can run blacktitan with gazer in end?
use the fact that his entrance kills ur teammantes to ur advantage
I have been using this with mine (till i get scorp anyway)

Does this mean it needs a buff?

Yes I have Scorpiogeist with gazer , and some poison earth monster with Throw stuff so big no for me use him (Too risky), unless I get some new fire poison.

also, in a way. Black titan entrance is better than whitetitan because it stops sleep + kills the highest tu
so either an opponent monster or a dead weight monster in ur side that has large tu will die from him

I still maintain that the list would be more accurate if there were 3 people who made decisions on it.

this time there was. (Mainly for the Mythics). there was a large discussion about it in discord.

Hu Shin down one tier 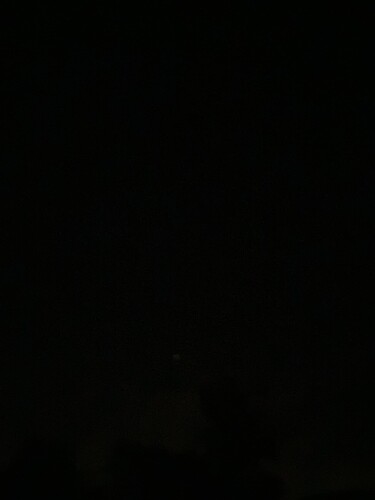 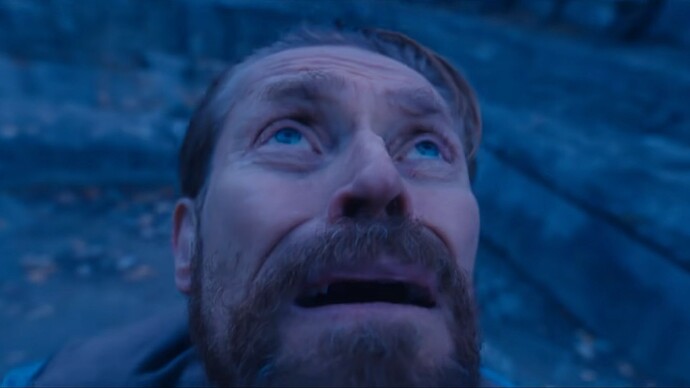 Does this mean it needs a buff?

I wouldn’t mind seeing Harleking get the buff with a friendly Supershell.

I still maintain that the list would be more accurate if there were 3 people who made decisions on it.

You were there when I was looking for input on the mythics this time around (I did a very clear discussion both in clan chat and on discord). Also, still waiting on you making a list with Sherlock and Duck… so do I have to keep hearing this from you?

I wouldn’t mind seeing Harleking get the buff with a friendly Supershell.

Make it pierce in addition to stun immune and focus

I told Sherlock and Duck I didn’t have time for that, but if they wanted my opinion I’d give it. So that comment is irrelevant to me.

My comment was directed more towards the people in general than you, as the official list should really belong to the people

Well you were basically saying one person made the decisions for it, yet many people helped with the decision making

So you randomly decided to add that comment about it “belonging to the people”? I really don’t see how it added anything except coming across a bit rude to me personally. You say that you don’t have time to do a tier list yourself but you’ll happily comment that I should spend even more time than I already do by also having extra conversations with a small group of people. Seems a bit rich. I hope you can see where I’m coming from

Well, you and only you makes the final decision. I know you take community input but I still think it would be better as a group of 3 or something.

Sorry I triggered you bad KD

I’m saying the opposite to you spending more time. Adding others to help and make it more accurate would be less time.

Well, he listened to a bunch of input I had for the tier list so I’m good with how it’s been going so far. Goch being A tier makes sense now that poison keeps getting nerfed and countered by shifts in the meta.

Ya he does a great job overall

Well, you and only you makes the final decision.

I make compromises all the time, like with Onyxia from our chat and others I discussed with the community. Isn’t that exactly what would happen in a group discussion?

I’m saying the opposite to you spending more time. Adding others to help and make it more accurate would be less time.

100% not. Firstly, a large number of the monsters I’m able to place and not have any discussion with people about at all. I’ll read every post on the forum made about them by others, sometimes Discord discussion too, to help inform me. Secondly, I’m able to choose exactly how much and when I put time into discussions with people about each monster, which I’d lose control over if I needed to do discussions with specific people. Thirdly, you’d think ‘with extra people then I could avoid being involved in some of the monsters’ but actually that’s only true for some monsters and would be offset enormously with lengthy discussions about analysing new monsters and where exactly they should be placed.

Ultimately, I can be a much more efficient machine by myself than I would be in a small group because what takes time more than anything else is the discussions about monsters, not the figuring things out and placing them. More people involved = more discussion needed, particularly for the monsters which are hard to place or where compromises are needed.

I make compromises all the time, like with Onyxia from our chat and others I discussed with the community. Isn’t that exactly what would happen in a group discussion?

I agree you keep improving on taking feedback into account and needless to say you do a great job overall but it took literally 100 years, two world wars and one pandemic to make you drop Onyxia and it’s still 5 Tiers too high