Guys i need help to complete time Attack, i’m at the ninth battle at 3.00, do you know any monster which can help me? I don’t have captainwhiskers, that’s my problem. Thanks! 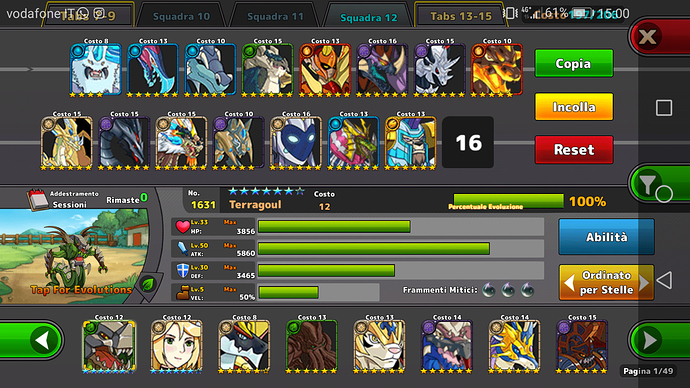 Wow your team is very much like the one I use and we weirdly have exactly the same mythics… it’s like I’m staring at my own account.

Edit: Another strategy involves using Soulstealer with stun. If you have Soulstealer you can use it with a fast (2*) monster with sendback and go into a shocking entrance monster before the DSA. You then go through a couple of stun bombs and skip with all your monsters to have the enemy FL all die very quickly.

However, personally I’ve found OoO more consistent than stun because of all the stun immune/converter/counter/absorber monsters out there.

Awesome, i’ll do some changes and see how it goes, thanks a lot. Btw i used your video to make my team, this is why it is very similar to your👍

I passed it with this team, until the marking is “important” after it is filled.

Finally i finished it. 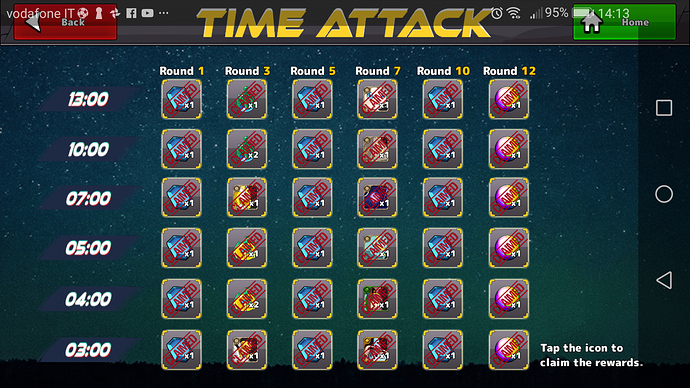 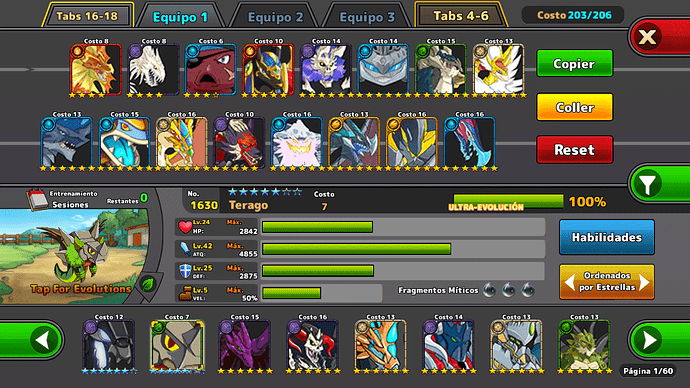 Finally i finished it.

Congrats! I hope it didn’t take too many retries! The last ~4 battles on 3:00 are a massive pain if you can’t get a high win percentage.

i managed to complete it with this team.I think this is the fastest way to do it,at least for me

If the enemy FL is possible to stun then that’s the fastest way I think. Looks great

Yee that was a pain but i actually managed to pull it off,i saw your video btw i was going to attempt a similar stat but unfortunately y didn’t had captainwhiskers.

I finished it with void and poison

Same, i used this team, similar to killerdog’s strategy but without captainwhiskers 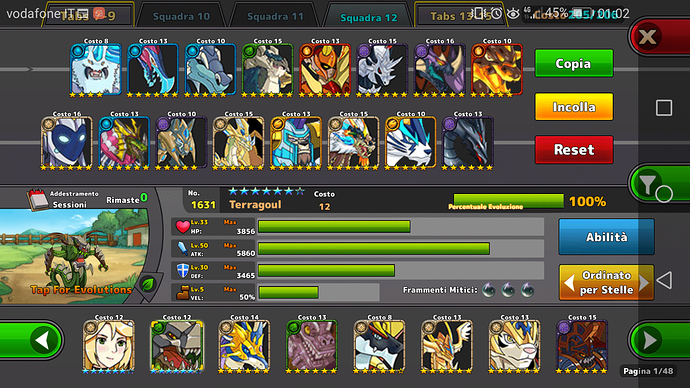