when will azida come? It hasn’t appeared for so many months that I don’t even remember when it was the last time it appeared on the banner

Probably not until march or april, the last time she was featured was in November and a mythic monster usually take 4-5 months before they are featured again sometimes earlier

No please, don’t tell me that! I left the game at that time.
Are u sure that she was featured in november? 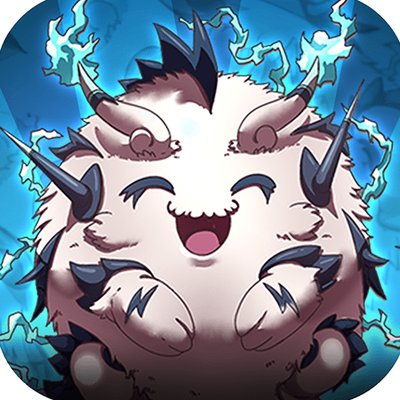 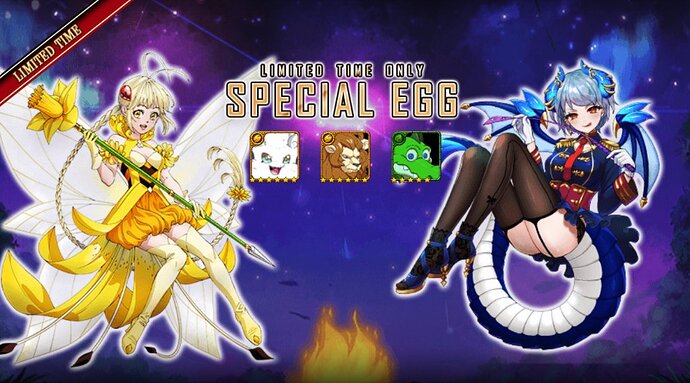 Hi guys sorry for the absence!

I’ll come with the latest prediction news then I will answer your requests.

One thing is certain, a mythic has gone missing: VIXIAN! She is over a month and half late I’m her release and not sure if developers are going to release her soon.

AKANE is on track for getting released soon, so if someone is interested keep your gems!

Other names which can be released soon are: DEUS X, GORGODRAKE, KIRINA, SIVANNA and EXOCROSS.

Lower chances of release for FIONA, LIME, PERSEPHIA and SCYBERITHE.

Keep your eyes open for a NEW MYTHIC on Valentine’s Day!

When will Gabrielle come

GABRIELLE is going to be in a date between 22 February and 22 March.

AZIDA is going to be in a date between 6 March and 3 April.

NIKKI is due between 8 February and 8 March.

Guys I’ll go on holidays so I’ll give you mythic prediction for 2 weeks!

Obviously chances of a new mythic release on Valentine’s!