This is kinda a fun thread, what monsters would you take to make a SE ultra evolution for? I‘d start with 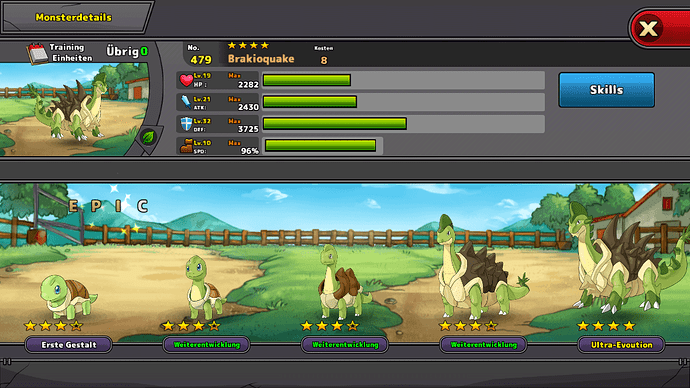 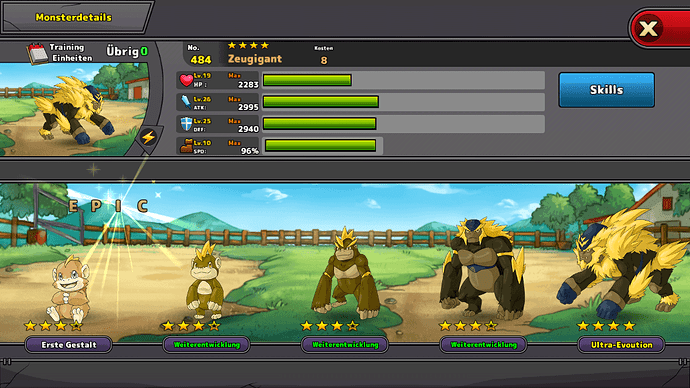 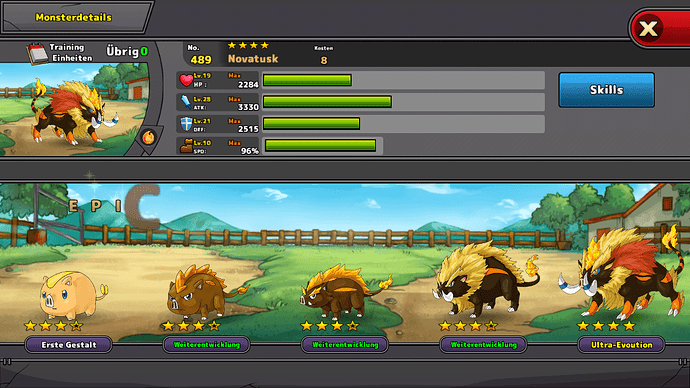 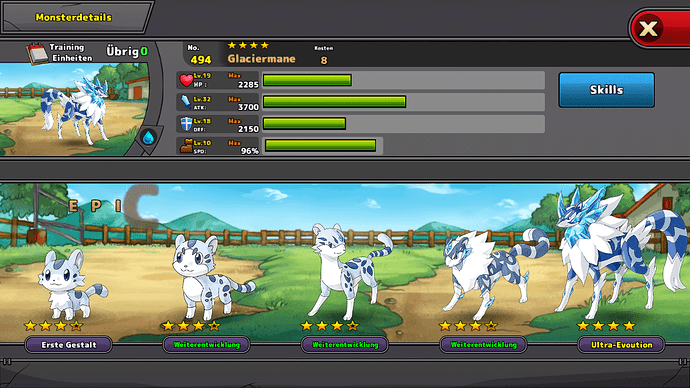 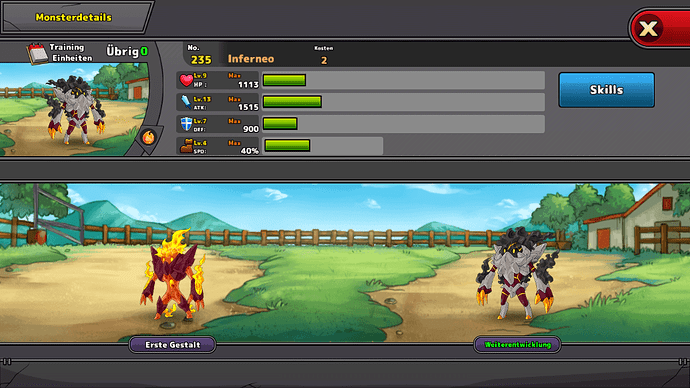 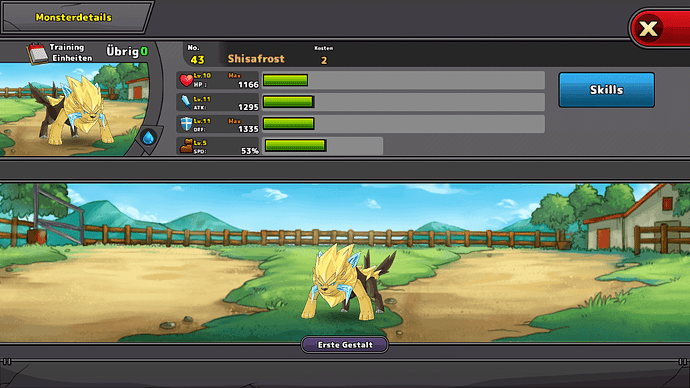 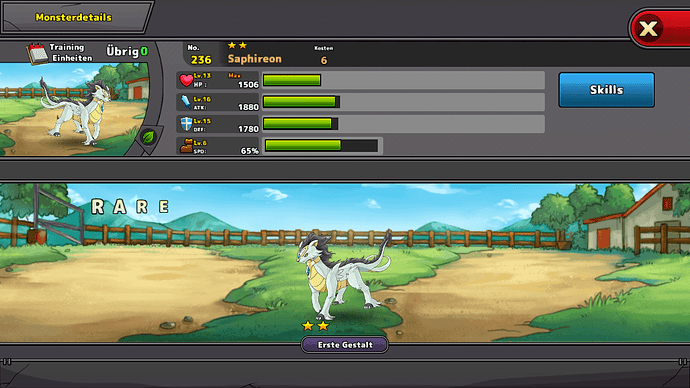 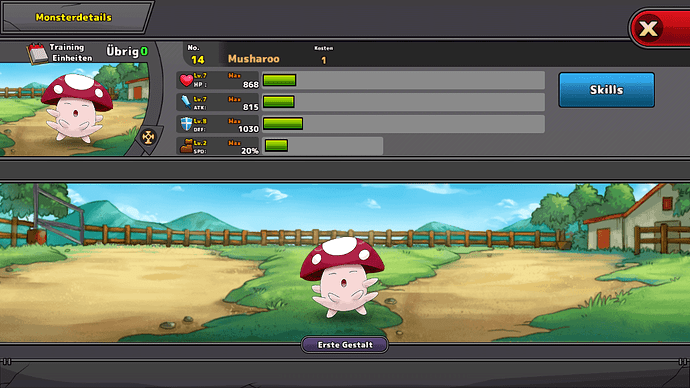 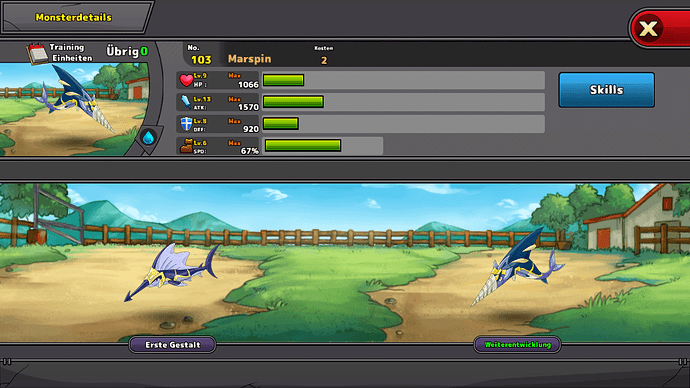 Legendary forms of the 4 starters would br appreciated

But hey, it wouldn’t be the first time they added to the story in a way that completely ignored earlier plot points

it is time to have excessive force last standers.

The reason why Hector was so good was because he had downloaded the right apk.

It also explains why he vanished. He was banned by the Devs

Haniwei would be a cool legendary support monster too

As me and my mate @Woodward once suggested, Hellataur absolutely deserves an ultra evolution. He is one of the MVP:s when clearing monster Leagues.

Oh and this guy too. Unique design and animation, and already legit application in pvp

Dreadgar. That monster should have SE form .

Every three star monster should have a SE form, in my opinion. They came in clutch during the earlygame.

I’d like the poison Gargoyle (no stars) to have a super epic form.

flamogun should have a SE evolution

its name should be… i dunno, Kajigun?
Kaji = conflagration

we need a every star evolution for moji

if moji had a SE evolution, i could use it